So what would happen if a family member had months ago behaved towards you in a way you did not like, had never acknowledged the situation and the part they played, and now were in town and eager to catch up as if nothing had ever happened? How would you deal?

Maintaining our ‘’position’’ can be an interesting game.

Especially when it pertains to our stance with loved ones and family members.

Our need to be ‘’right’’ can be biochemically addictive.

But whom or what does it serve?

I had a chance to explore this on Monday night when, an hour before picking my husband up from work, he rang with excitement to tell me that his son, Steve, was on a job in our neck of the woods and had four hours up his sleeve for a surprise visit with us.

I was truly happy for my man, who didn’t get to see either of his sons often. But my heart clanged shut at any idea of his that I would come along and hang out with them in the pub.

‘’It’s a bit awkward for me, Babes. Things were never resolved from your birthday. I mean, he never apologised to me or got in touch with me. So I won’t be joining you.”

‘’But he never acknowledged his behaviour – or where it was at for me. I may not be his mother but it still was not the way to treat me!’’

Though we ended the call amicably, a forty minute game of ping pong by text ensued, the flurry of messages illuminating the screen in tandem with the lightning across the sky.

The problem for me was this: Steve had never apologised for ignoring my calls and messages in the run up to the surprise party I had organised for his dad’s sixtieth. He had never apologised for not flying over for that party despite accepting the invitation, or for for not letting me know his change of mind. He never acknowledged how that had been for me. In my mind I was clear:

I had been wronged.

And goddammit, he had been rude! 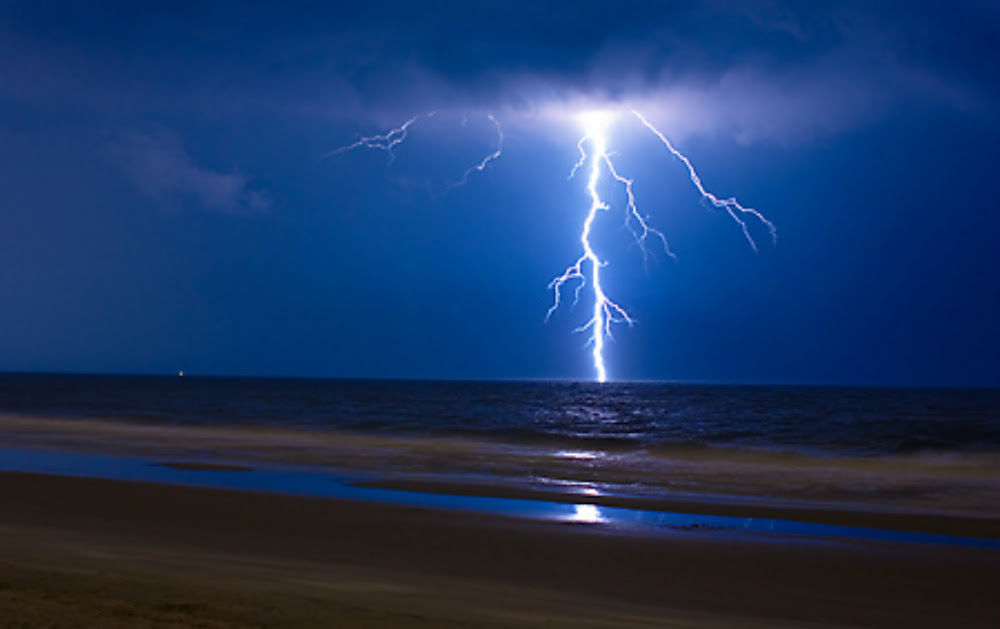 ’Don’t make resolution my responsibility, Gordon. I wasn’t the one who disconnected first…your son is the reason for the disconnection right now – his actions back then, and his lack of action about those since.’’

Boy was I standing my ground! For me, it was my way of honouring myself after Steve’s lack of honouring back then. By the time X-Factor came on TV, I had dug my spot in the trenches and was nicely ensconced. I told myself I was glad to be on the couch, watching to see which singer was going to get eliminated. But I was restless, not at PEACE. I felt twinges of something. A little voice…

How did it honour me really, to be addicted to my righteousness?

And, if this really was my way of honouring me, then why did I not feel happy?

Could it be…because a part of me knew I still was not honouring me at the deepest level? Knew I was guilty of not truly acknowledging myself where it mattered most?

The part of me not being honoured was the part that actually desired connection between all three of us. It was also the part that wanted to connect with something bigger than, and outside of, my story. Suddenly, it was obvious to me – I was not honouring my heart.

What would love choose now?

What did the heart want?

It wanted connection. Fun. And a nice evening, catching up with each other!

Who would I be right now without this story of the past?

I realised I would just be me.

I’d be ‘’moved’’ into the car by the part of me that lay deeper than where my stories resided.

And I’d join Gordon and Steve in a lovely evening, receive the gift of the surprise visit, and choose to offer my good vibes in the room.

The niggle still wanted to needle me, to tell me I would be a fool to join them, a doormat, and that he would ”win” and ”get away” with his behaviour. But though the thoughts would have me believe they knew the way to feeling much better, I still was not happy in their presence.

There really was only one obvious choice to make and action to take.

Driving down to the pub, the lightning flashes kept going. Still the old story wanted to sneak up at the end when I parked the car. I acknowledged it – and this time, knew what my real truth was. As I walked in, vulnerable to the story yet stepping my truth, Steve”s face lit up, and so did Gordon’s. There was genuine warmth all round. I was happy to be there.

An hour later it was me who blurted out the idea we nip back home to let Steve see the video of his Dad’s birthday. Steve was excited, couldn’t wait. Jokes flung around in the car about my driving. Once home, Gordon had the chance to show off his latest art. An impromptu supper was rustled up with what we had in the fridge. And the video was mightily enjoyed.

The incident from months ago was not discussed by me. There didn’t seem any need – I was being the connection I had always only ever wanted. I was it, right there, right then. We all of us were.

What would love do now?

What a great question.

The only one I know to bring me back into connection with what’s true and what matters.

← When Did A ”First Time” Last Breathe Life Into You?
I want to hear from you! A simple yet intriguing question awaits →