I have a little true story to share and I am thinking it may speak to you.

Yesterday I needed to park in an underground car park. As I came down the ramp and carried on driving at low speed, the act of my car coming up behind and alongside an elderly woman teetering with a walking frame, startled her even further.

The elderly woman gave me an angry look for a second or two, and then, as her daughter gently guided her mother’s attention back to the walking frame, I watched as they made their way onto the escalator heading up into the store.

I knew I wouldn’t have come anywhere near hitting the woman with the car. But she’d clearly had a fright.

I found a space, parked, and locked the car. As the escalator brought me to the top of the store, I started scanning to see if I could spy the woman and her daughter. I wanted to express my sorrow that my car had been a trigger for her fright.

I soon found the pair of them standing with their backs to me, next to the display of bananas.

Touching the daughter’s arm so she could know I was there, I came around in full view to the elderly woman and offered her my heartfelt apologies.

‘’I was that blue car that you got a shock from just now. I am so sorry for your fright!”

She smiled at me and said what a lovely face I had.

Her daughter chimed in helpfully and said to me:

I realised she meant that her mother had dementia.

In that instant, I felt sad.

And then what popped out of my mouth initially surprised me but as I heard it, I understood it:

“Well that may be so, but the fact is that I will know…and that’s what matters. It was important to me that I came and gave a heartfelt apology. She matters to me, whether she remembers her fright, or not.”

I knew I was speaking and actioning my truth.

Because here’s the thing:

It really does matter to me what I do, how I act, how I relate with others.

And not because I want to be perceived by others in a favorable light either. (I mean, you don’t need me to tell you we can’t control that, right?!)

No, it matters because I care that I live love in action.

I care about upholding my own standards for myself.

I care about the truth that moves through my heart – and about upholding that.

And like you, I care about the family that is humanity.

These to me feel like some top reasons to care about why we do what we do!

To hold these reasons in our heart as being precious, like the bloom that holds its elixir, is a beautiful thing.

What do you think? 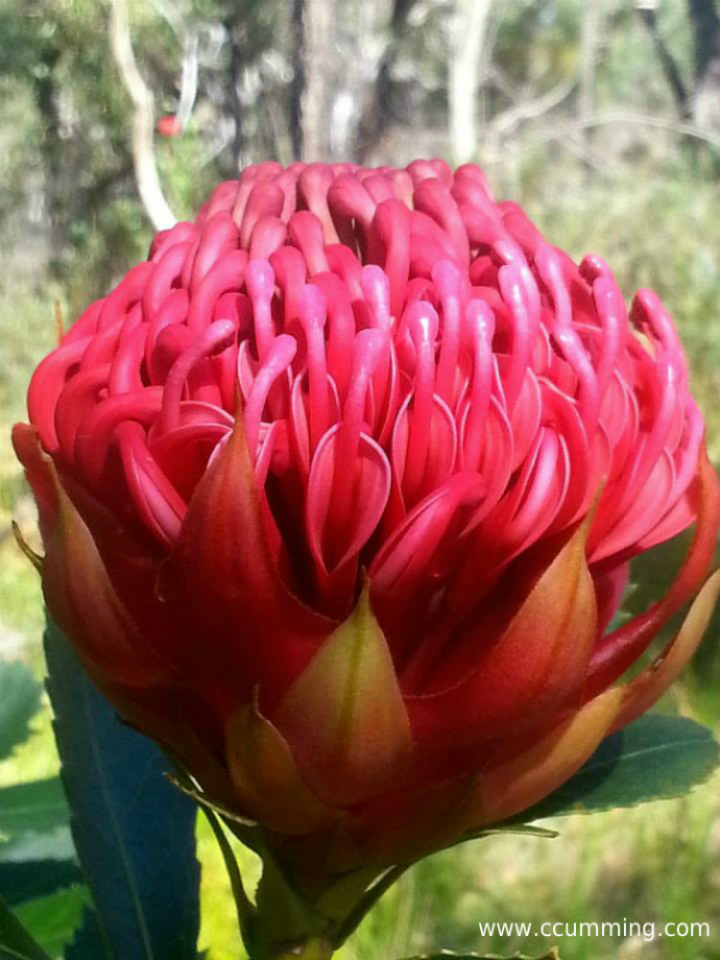 The timing of this event has been interesting to me.

It has taken place in a week where specific articles have crossed my path, all of which have increasingly drawn my attention in new and focused ways to the heightened state of planet earth right now, to the implications for humanity, and to scientific facts and figures that are agreed upon within the various scientific and research communities.

Lending weight to this is the fact these articles have collided with this inner calling of mine that has been re-announcing itself since the end of last year.

A resurrection of a vision and a yearning, it includes involvement in a project on the land and in community. Among other things, a juicy project for growing food – and also a very long term vision of a food forest.

It doesn’t matter if future generations will or won’t know whether I took any action on this.

But it matters to me.

It matters to me that I would love to try to create this for me and for members of this generation.

It matters to me what I might love to leave for

And right now, nothing else seems nearly as pressing or as important as taking the steps to honor this deeper heart or soul calling.

It’s true there is a bit of freak out regards changing my life and my lifestyle in the ways we are looking at.

And I don’t know the how, the where, the exact when, or even the details of the whole vision yet.

It will all need to be shown – and an open heart will need to lead the way.

But it truly does matter…to me.

I care that I start taking those steps.

And it begins this weekend, with a visit to a potential location where we might begin.

← does the guiding light of intuition ever get it wrong?
let’s talk passion – and why you need its core →