How did you feel when you saw this title in your inbox? What are you expecting?

If I said to you, “’expect the unexpected’’ what would that mean to you? Would you imagine something ”good’’ or something ‘’bad’’?

Since Wednesday, I’ve been contemplating this strange phrase we often bandy about – and my laptop was the stimulus for the pondering.

You see, at seven minutes past nine in the morning on that day, my screen turned to black – with a mysterious blue strip along the bottom.

No matter what key I pressed, the black just stared back at me, unblinkingly, and my heart developed that all too familiar sinking feeling.

How could this have happened? It was working before I switched it off two minutes ago and it had been working fine all morning!

Fifteen minutes later I was in the local computer repair shop, where the saggy-trousered owner mumbled those dreaded words…

”Probably the hard drive…you should have backed your work up.”

‘’Probably not. Depends if you look after your computer…’’

He opened the lid, took one look at my horrifically crumb-wedged keyboard, and finished his sentence.

”…which you obviously don’t.’’

Over twenty black screens in the shop just stared at me. I felt my cheeks burn with embarrassment – I mean, doesn’t everyone eat over their laptop in a swirl of creative frenzy? Surely the keyboard wasn’t that dirty?

To be honest, if I had been expecting the unexpected to have happened, then I may have thought to clean it (in the same way that your mother may have always told you to wear clean knickers every day in case you get carted off to hospital in an ambulance). Yes, I might have even thought to back up my work. But, as it was, I’d been somewhat distracted by full immersion in the web content I was writing.

The repair guy took a slurp of black coffee and fiddled with the keyboard some more, while I listed some other issues I’d been having with the machine.

Without warning, the screen flashed back to life and my Word document reappeared as if by magic.

”Hmm, that’s a surprise, I was sure it was the hard drive…” the repair guy frowned.

“Ha!’’ I laughed, feeling the relief. ‘’Well we have just entered the Year of The Fire Monkey in Chinese astrology, and that is all about ”expecting the unexpected!’’

”Nah, I don’t believe in that rubbish. How can you expect something when you don’t even know what it could be? And if it is unexpected, how the hell can you expect it? It’s just bloody stupid!..‘’
‘’Well maybe that’s the point – that you are to always expect it, always be in a state of expectation that surprises may happen or things don’t go to plan…”

‘’But if that’s the point, then it would no longer be unexpected…’’

“It’s a head spin, isn’t it? Maybe it’s more accurate to say that life just IS! What do you reckon about that? I mean, if we are to always expect the unexpected – which makes the unexpected no longer a surprise – then that can only leave us with the fact that Life…IS.

Now that’s some deep stuff in a computer repair store, I’ll grant you. Especially one with a poster on the door for the local ukulele club.

But think about it.

Could it be so, that Life really just IS?

When something happens that does not meet our imagined, assumed, or firmly-held idea for what we know or think we know, we consider it unexpected.

But what if it isn’t really – and it just IS?

What if it’s Life, unfolding? 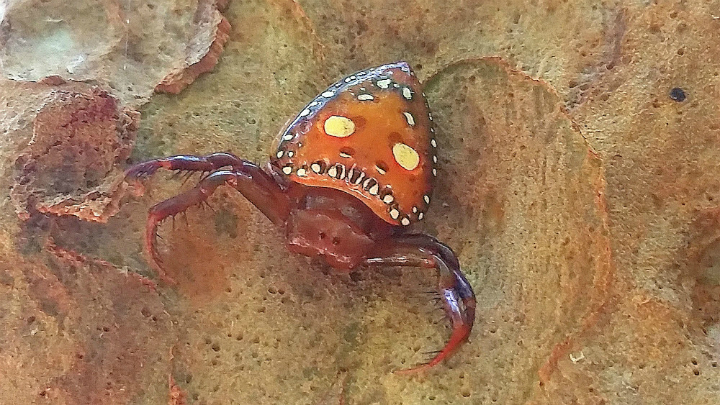 But hey, don’t let me be a party-pooper here.

Especially if you happen to rather like the mantra of ‘’expect the unexpected’’.

Because it could ALSO be true, could it not, that everything is so amazingly unexpected really – when you stop to ponder and acknowledge it.

Or the trees that are breathing and by doing so, they are enabling us to do it too. Isn’t that so deliciously unexpected, I mean, really?

What about the bird singing on the railing? If you contemplate it, it’s such a surprisethat a small sentient being can even have the mechanism to emit such a variety of warbles from its throat, to sing such exquisite and intricate little symphonies, to sing the world alive.

So I’m curious, what does the mantra ”expect the unexpected’’ mean for you? How do you feel when you hear it?